Sky City Cultural Center and Haak'u Museum rich in cultural architecture, serves as the reception center and museum for visitors to the Pueblo of Acoma. It is the gateway to Acoma “Sky City”. Acoma Pueblo, New Mexico is more than just a tourist destination. Its part of New Mexico's cultural heritage, as the oldest continuously inhabited settlement in North America and the 28th Historic Site designated by the National Trust for Historic Preservation. Acoma history is also the story of the Southwest, from its initial role as the home to the Anaasazi people, to the thirteenth century founding of the Pueblo, which is still alive and well as a community and touchstone for Native Americans in the area and nationwide. 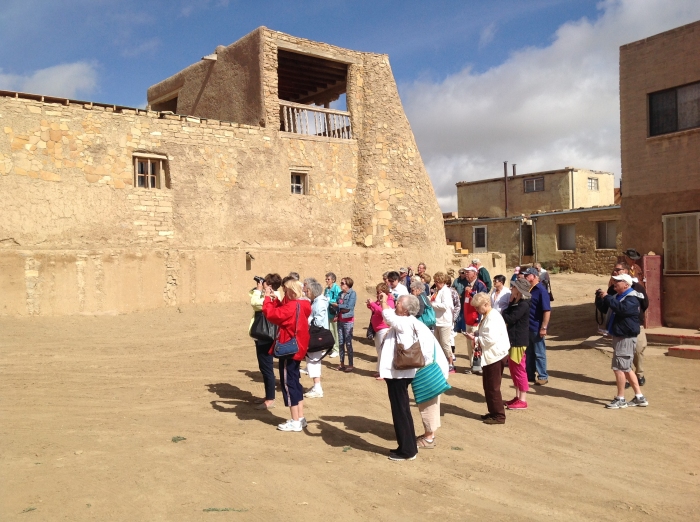 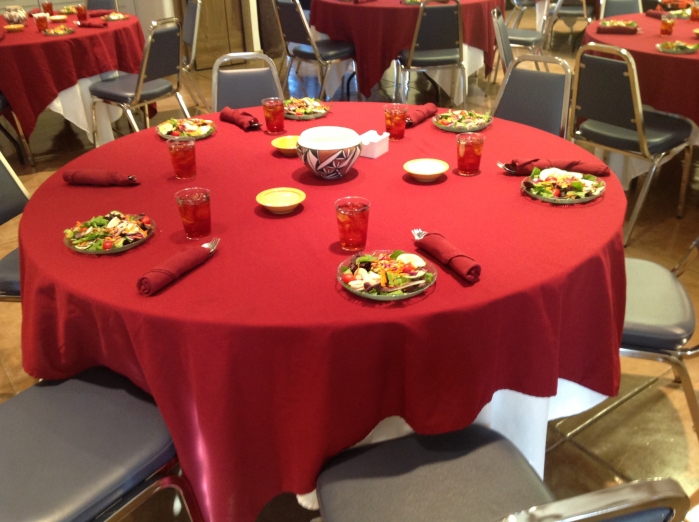 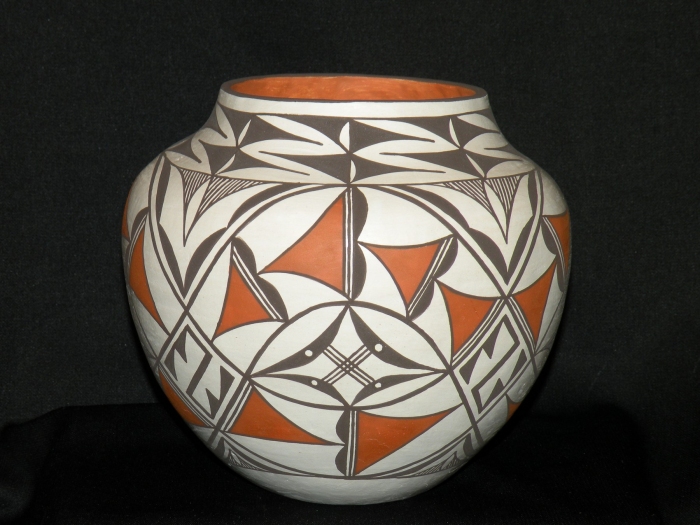 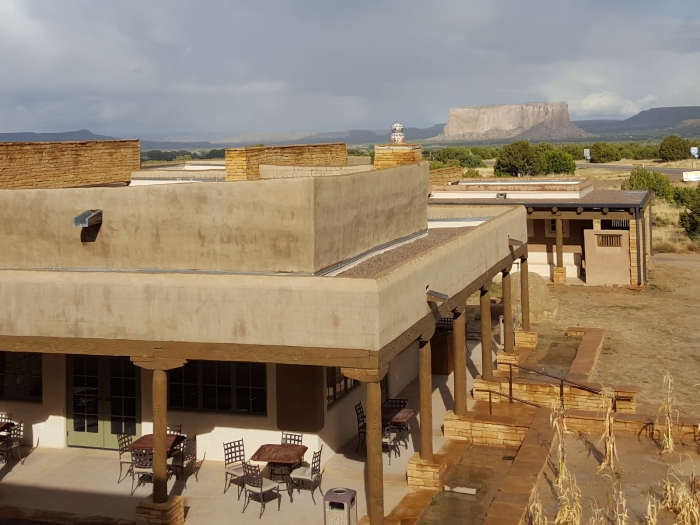 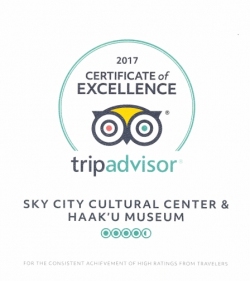 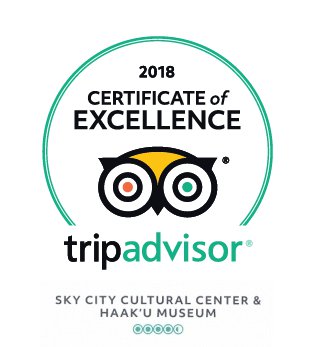 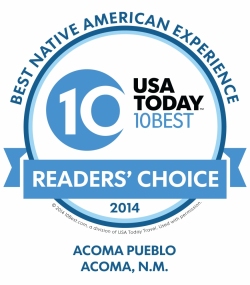 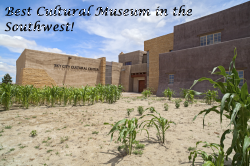 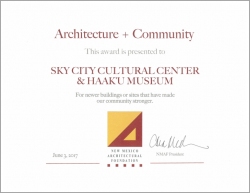 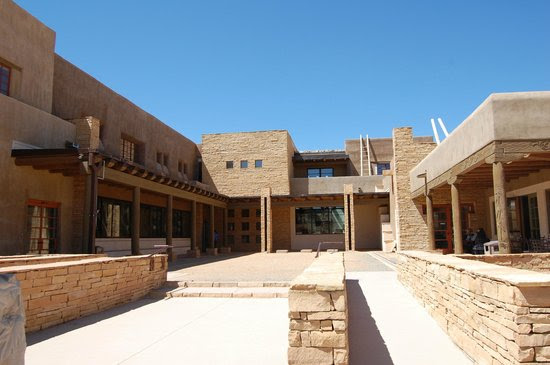 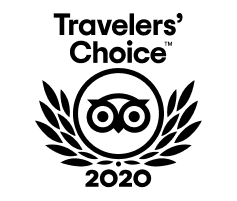 "Congratulations Sky City Cultural Center & Haak'u Museum on being a Travelers’ Choice Winner. Each year, we comb through reviews, ratings, and saves from travelers everywhere, and use that info to award the very best. You’re part of an exclusive group, and we want to help you celebrate (and promote) this major accomplishment."

Sky City Cutural Center is in the
top 10% of attractions worldwide.

The main modal is empty.